Gluten has been connected to many medical symptoms, disorders, and diseases.

These are a few of the diseases:
1.  Autism(ASD) and other Behavioral Disorders are now being linked to gluten and dairy consumption.
2.  Celiac disease (CD) is also known as celiac sprue or gluten-sensitive enteropathy.
3.  Hashimoto’s is an autoimmune thyroid disorder. It is believed that when gluten is eaten the body believes it is a foreign substance and sends histamines to attack the gluten. The histamines can mistake the thyroid for gluten and attack it instead. This can occur in other organs of the body as well. (Kharrazian, p.5-8)
4.  Non-Celiac Gluten Sensitivity symptoms are similar to Celiac, but unlike Celiacs, the symptoms extend past the digestive system. Symptoms can include brain fog, headaches, joint pain, numbness of the arms & legs, muscle cramps, and chronic fatigue.
5.  Dermatitis Herpetiformis is the same disease as Celiac but the symptoms manifest themselves under the skin causing “groups of watery, itchy blisters that may resemble pimples or blisters.” (gluten.net # 29.)
6.  Autoimmune Diseases: Research has begun to prove that many autoimmune diseases are triggered or affected by the consumption of gluten. 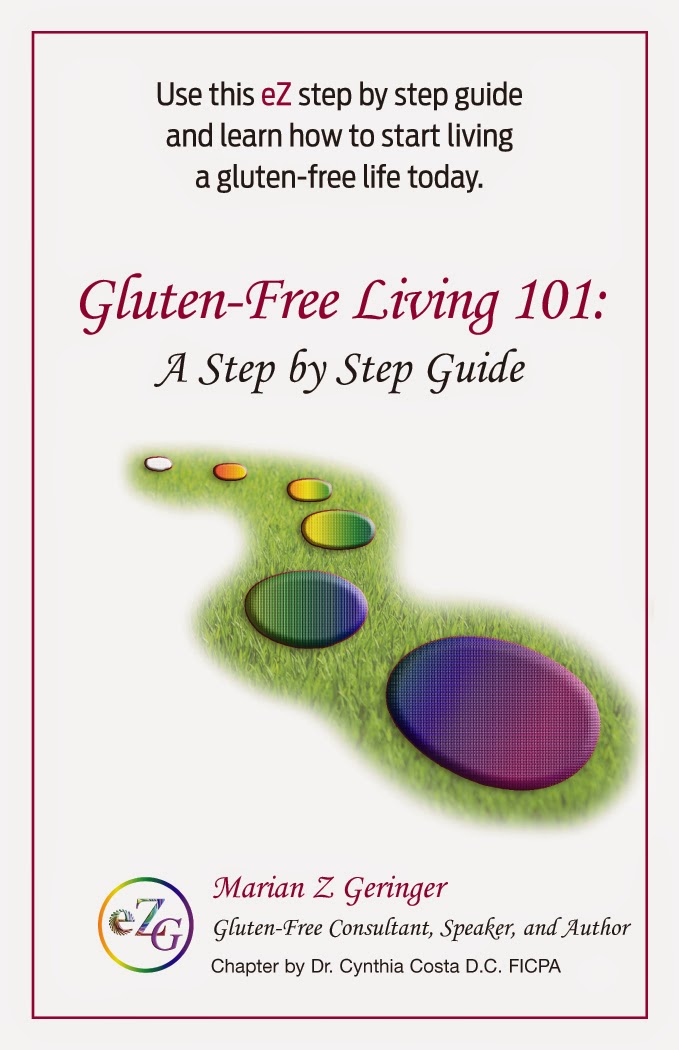 Is Gluten Hiding in Your Kid's Things? 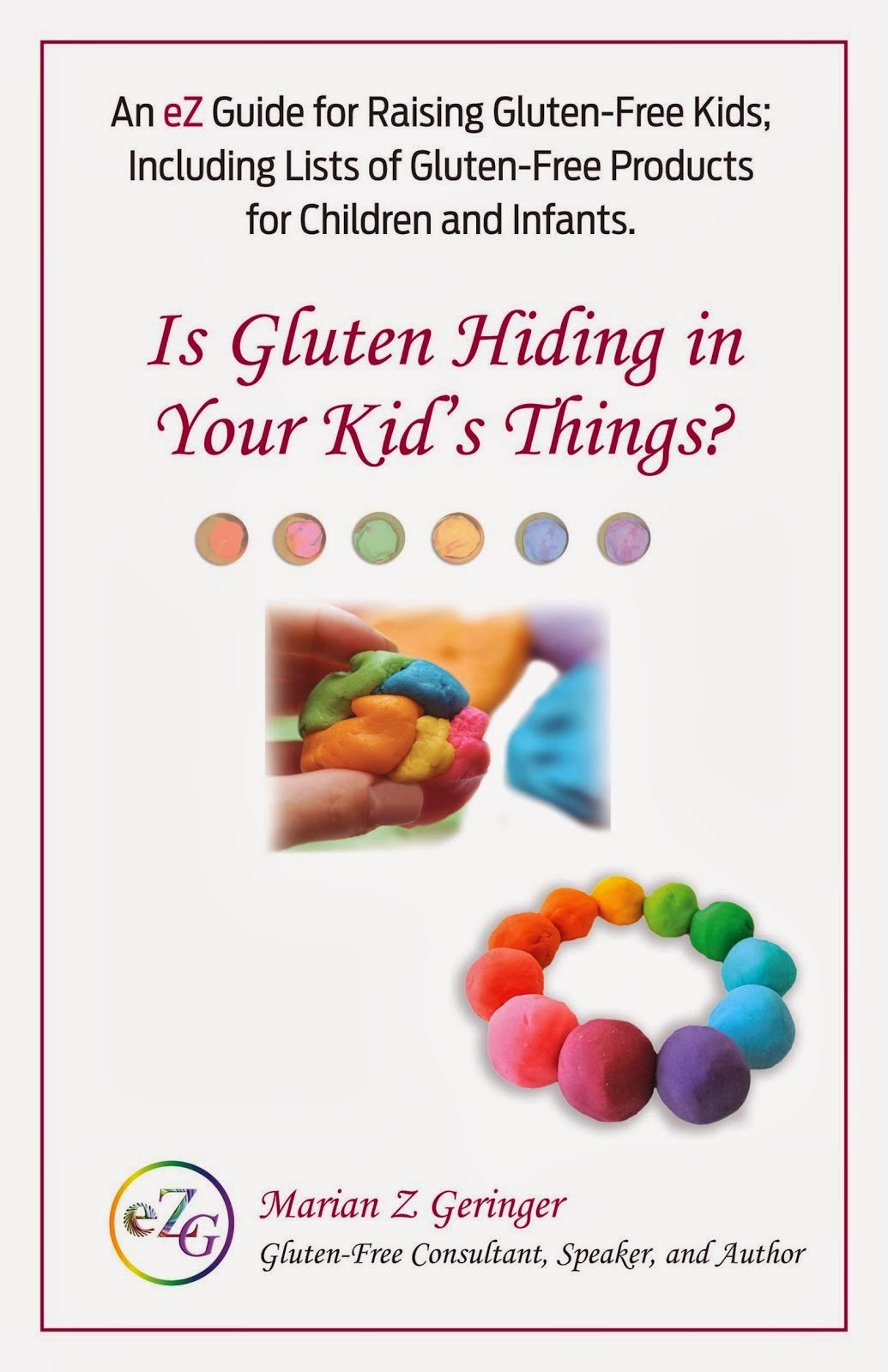 Is Gluten Hiding in Your Shampoo? 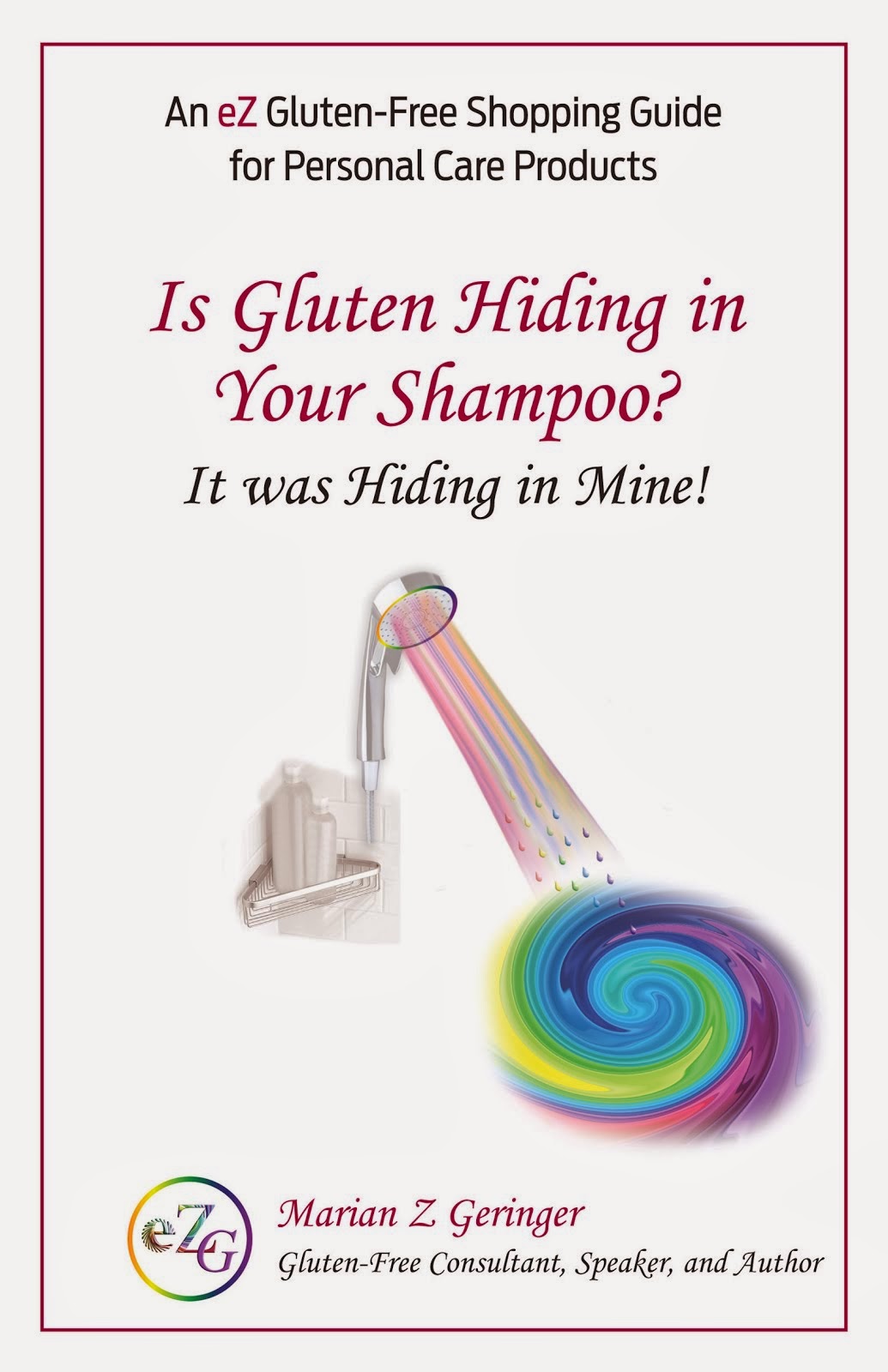 I am a contributing author! 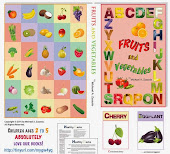 I tend to write from the heart, which may cause the occasional typo or minor grammatical error. Please excuse them.